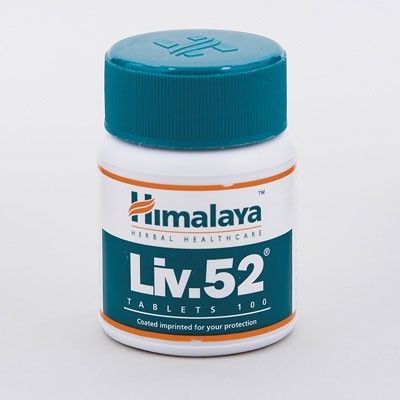 LiverCare, also known as Liv.52 is s a specially formulated liver support product. It is actually a herbal formula that is based upon Ayurvedic Medicine. It acts as a detoxifier and also claims to have antioxidant properties. This means that it may help to destroy and neutralize a wide variety of toxins - not only from the environment, but also from those toxins we knowingly or unknowingly ingest.

Liv 52 is used in the prevention and treatment of viral hepatitis, alcoholic liver disease, pre-cirrhotic conditions and early cirrhosis, radiation and chemotherapy-induced liver damage and loss of appetite and protein energy malnutrition.

It contains a number of herbs including capers (Capparis Spinosa) - which are reported to act as a hepatic stimulant, Chicory (Cichorium Intybus) - which increases bile secretion and Black Nightshade (Solanum Nigrum) - which is claimed to be hepto-protective.